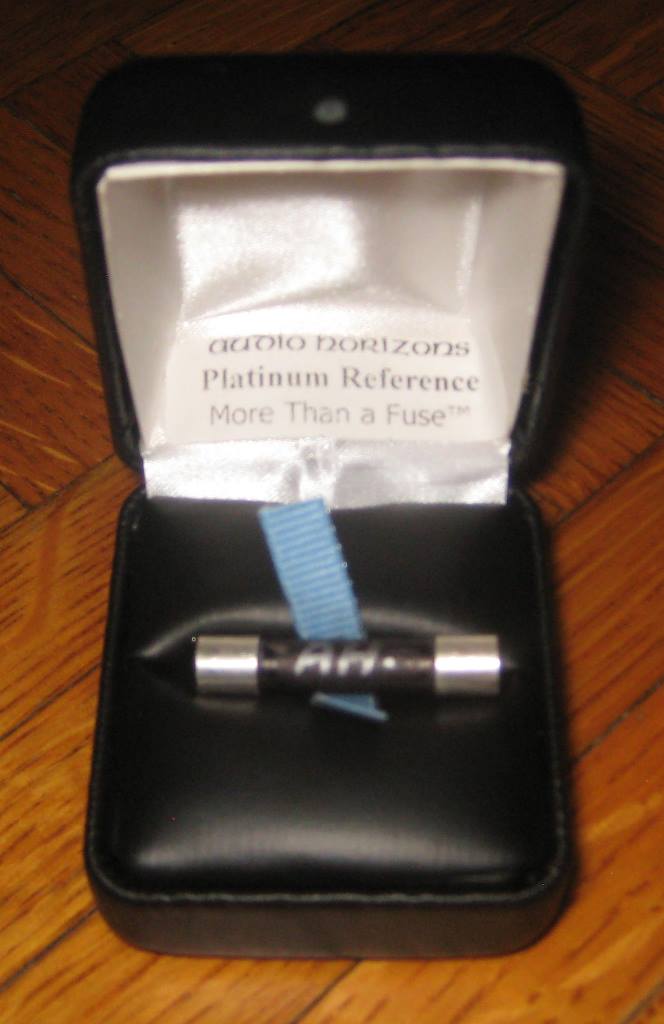 Fuse “upgrades” never really turned me on (pun intended). I have tried aftermarket fuses from AMR, Audio Magic, and Synergistics and each was an improvement over stock fuses. In our world of small improvements in sound for often large outlays of money, these fuses all offer readily audible improvements in sound quality. The resulting sound is noticeably better than with stock fuses installed.

I didn’t believe it. I mean, come ON, from a FUSE?! So I re-installed the SA 20 fuses and really did not want to listen with the attendant decrease in overall sound quality, including a flatter sound stage and loss of clarity. 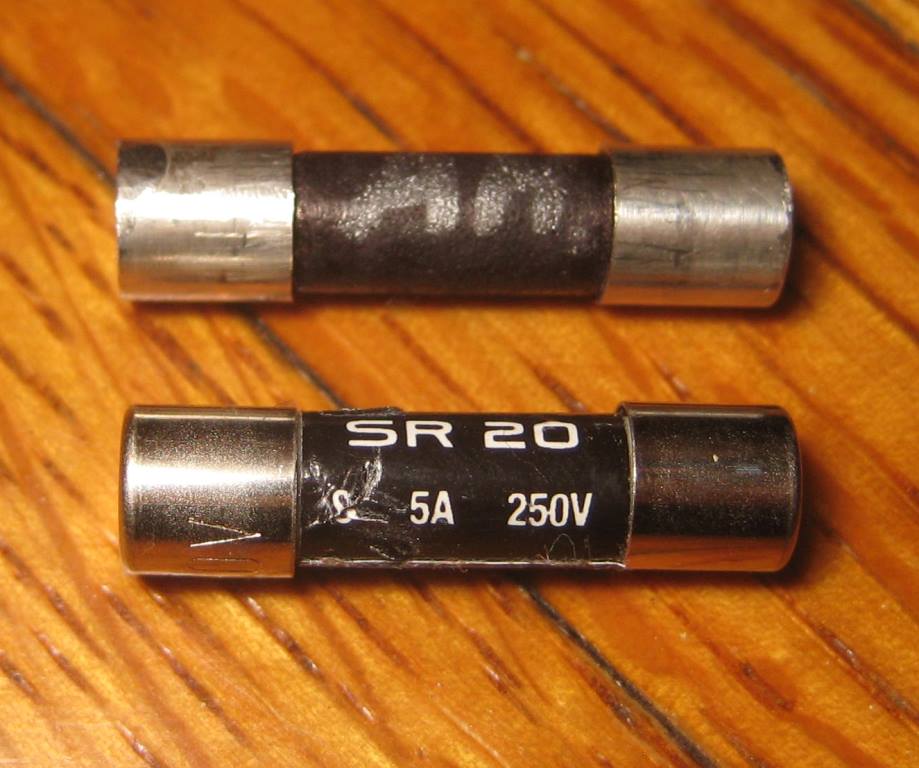 I tried the AMR Gold fuse – which would have a rating of “9” on the arbitrary scale above, Audio Horizons “More Than a Fuse”, and Synergistic SA 20 fuses in my Magnepan 3.7s. All provided large improvements over stock fuses. The AMRs are quite a lot better than Synergetics. The AH fuses are an additional improvement over AMR, removing the last trace of coarseness in the treble.

The AH fuses are expensive for a device of this type, and many of you will completely reject the idea that 1) fuses make any audible difference, and 2) fuses should cost more than the change in your pockets. Ignorance is bliss, as the saying goes. But if you want the best performance from the amazing Magnepan ribbon tweeter, and others in today’s high performance speakers, there is no other option. I suggest that it is mandatory to use the AH fuses on the Magnepan ribbon tweeters.

At $115 each, these fuses are not only cost-effective, they are a bargain. A similar upgrade in the performance level of a preamplifier, for example, would cost several thousand dollars. Come ON, from a FUSE?!