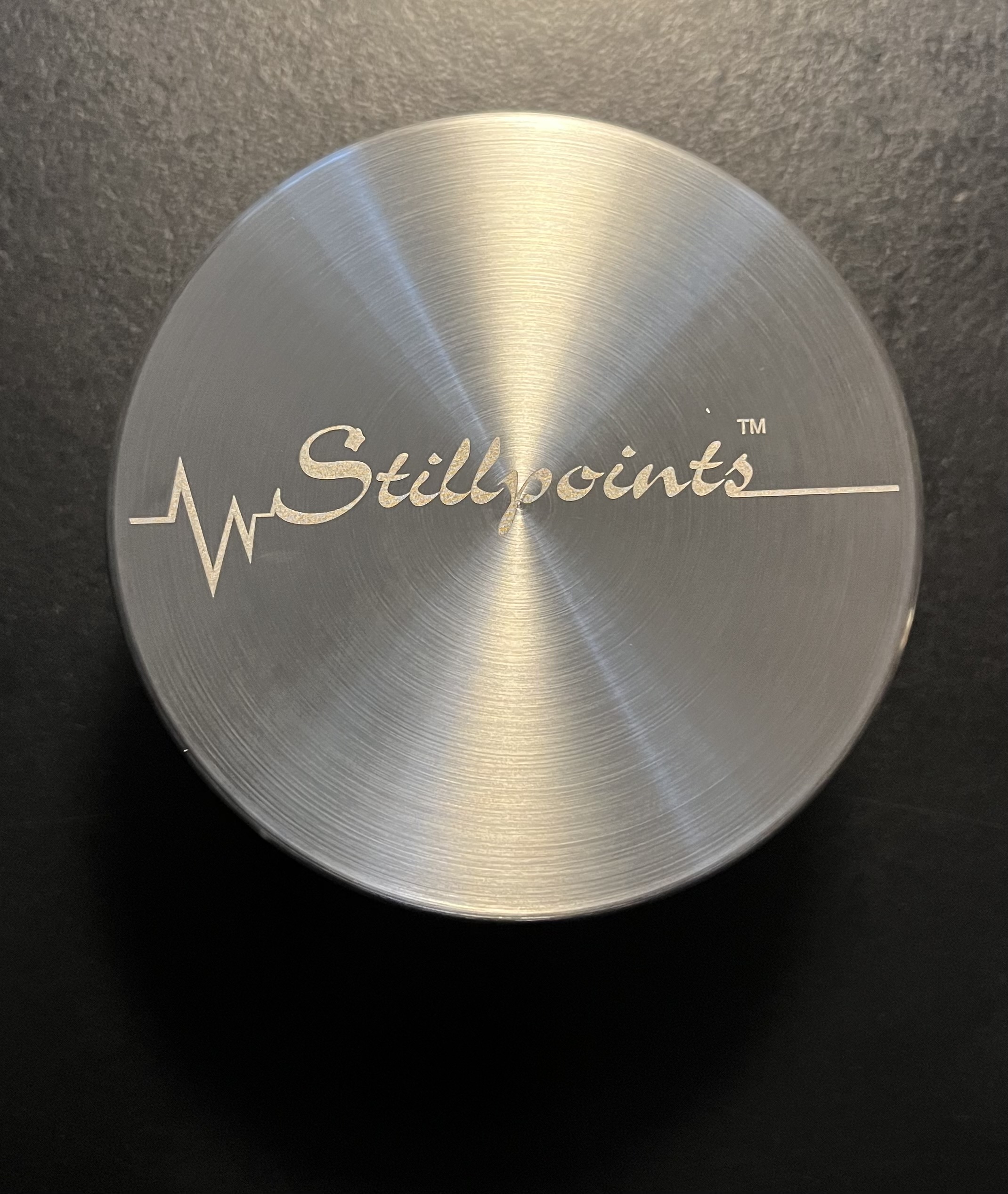 The new Stillpoints Ultra LPI V2 record weight is an evolutionary advancement over the first version of the LPI. These record weights have an unthreaded hole in the center that is designed to simply slip over the record spindle of your turntable and then rest on the record label. The structure follows the design principle of other Stillpoints products which includes component footers and other resonance-control devices. All of these products have received very positive reviews over the years. 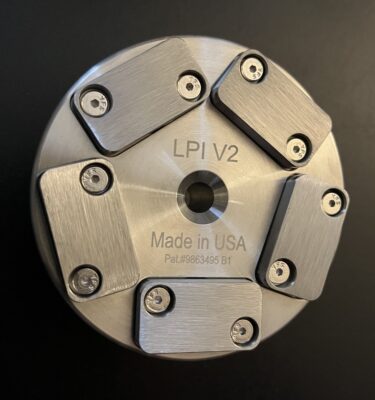 For my initial reaction to the original LPI, from my March, 2013 post on Audio Asylum, Vinyl Asylum, titled “So THAT’s what a soundstage sounds like!”. At the time, I was using a Basis Audio 2500 Signature turntable with Vector 4 tonearm.

“Now, each performer is separate and distinct from others. They play in a space that has its own texture that is separate from the performers, but defines the space and acoustic properties. There is a large increase in the depth of the stage as defined by the 3-D properties of each performer. This device also greatly reduces a sense of noise (distortion) in the treble, increasing resolution.” 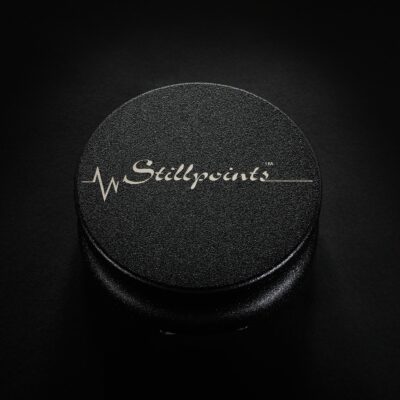 Bass detail is excellent, being richly saturated and dynamic. The leading-edge impact is more powerful and faster. The initial attack is very clean, and the tone of bass instruments is deep and full.

The midrange seems to take a rather large step towards that just out-of-reach Virtual Reality feeling of performers in your listening room. This is due to the expansive soundstage that is apparently built-in to the Stillpoints design. 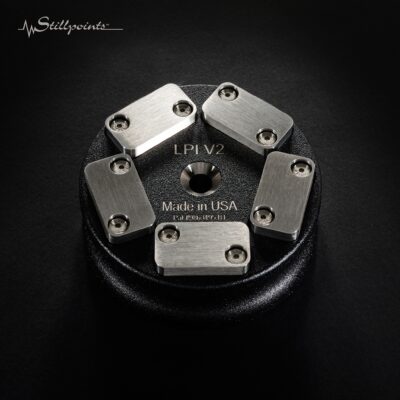 The LPI V2 banishes a large degree of glare and brightness that remains, which is just a momentary discordant abrasive sound that you feel in your ear more than hear. These sounds are often caused by high frequency resonances in the vinyl LP, which the LPI V2 effectively removes. This makes the upper frequencies sound more tube-like and rid of treble garbage. The upper treble sounds cleaner and more extended.

The LPI design is similar to other micro vibration control devices offered by Stillpoints. Besides its use as a record weight, the LPI could also benefit any digital component in your system. For example, when records are not playing, place the LPI on top of your DAC. You might hear a positive difference. In fact, the LPI might have a larger effect on your digital sound quality than it does for analog LPs.

The Ultra LPI V2 combines the harmonic benefit of the Origin Live Gravity record weight with the dynamic assist from the Clearaudio Outer Limit clamp. The large volume and exactness of the soundstage was a major benefit of the LPI v1, and this audible character is also apparent in the LPI V2. Record clamps can provide an improvement in one or more sonic areas, but their effect is greatly dependent on the turntable and the platter mat used. The rating below assumes optimal synergy.

This review would not have been possible without the very kind support from Bruce Jacobs at Stillpoints. Thank you!